Muzzle Training Your Dog, And Look At Some Recent Genetic Studies

By AdminMika July 29, 2020 Uncategorized
No Comments 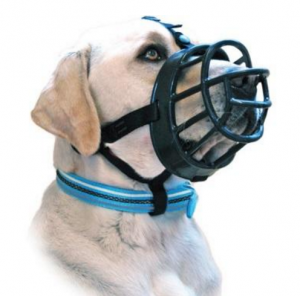 For many people, the idea of a muzzle evokes a long-standing association with aggressive dogs. That impression can create feelings of fear and worry when people hear about or witness a dog in a muzzle. There is no denying that when many people see a muzzled dog, they envision the likes of a Hannibal Lecter character (a monster, but in fur)!

But, muzzles are not just for aggression anymore. It’s high time to dispel those negative mental images. Rather than vilifying muzzles, it’s time to appreciate muzzles for all the good things they can do for dogs. 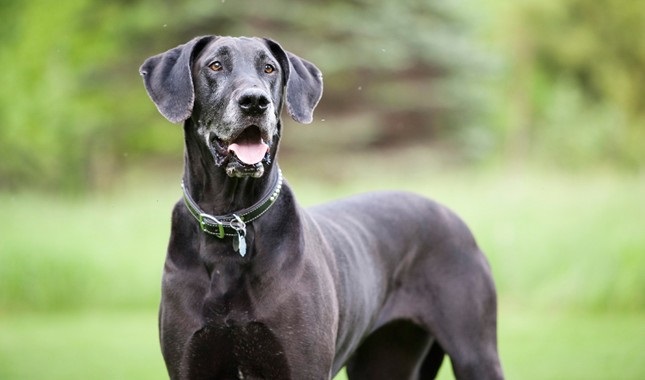 Researchers have identified a new genomic region and anxiety-related candidate genes associated with fearfulness in dogs. Findings support their hypothesis that fearfulness and anxiety are hereditary traits in dogs, and there may be shared factors underlying anxiety in both humans and dogs.

Urban dogs are more fearful than their cousins from the country: Great variance between breeds 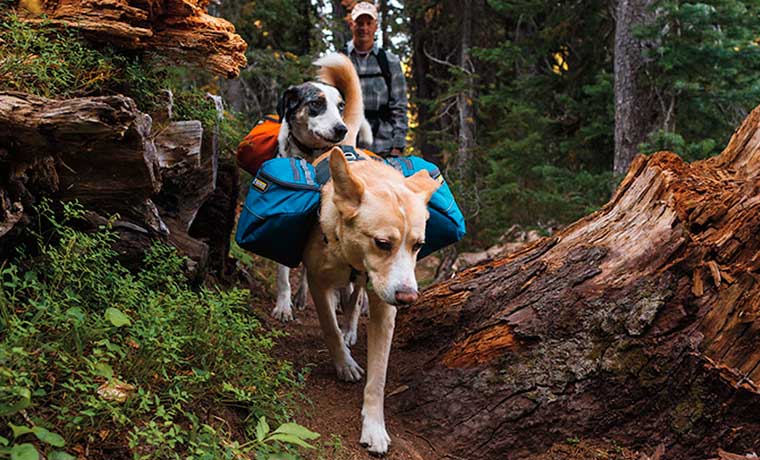 Fearfulness is one of the most common behavioural disorders in dogs. As an emotion, fear is a normal and vital reaction that helps individuals survive in threatening circumstances. When the fearfulness is excessive and disturbs the dog’s life, it is referred to as a behavioural problem. Excessive fearfulness can significantly impair the dog’s welfare, and it is also known to weaken the relationship between dog and owner. 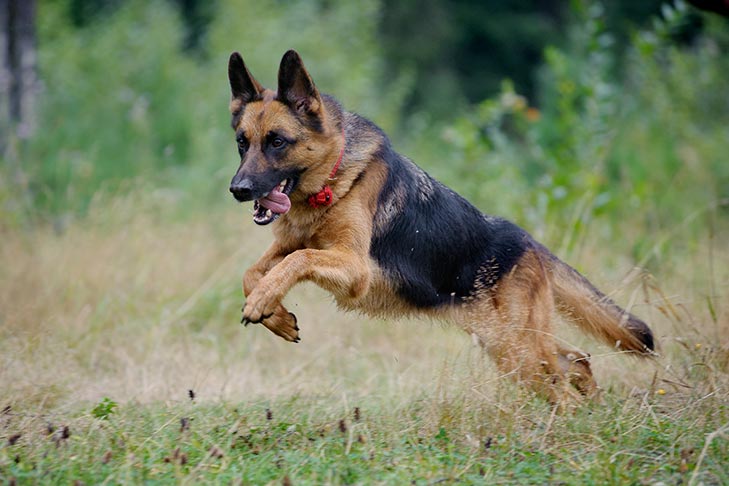 In a paper published April 1, 2020 in respected ‘big data’ journal GigaScience, a global team of researchers from institutions including UNSW Sydney detailed the mammoth task of unravelling the 38 pairs of dog chromosomes to decode the 19,000 genes and 2.8 billion base pairs of DNA, using advanced genetic sequencing technology.

The new genome not only provides science with a more complete biological snapshot of the dog species (Canis lupus familiaris) in general, but also offers a reference for future studies of the typical diseases that afflict this much-loved breed.

UNSW Science’s Professor Bill Ballard, an evolutionary biologist who sequenced the genome of the Australian dingo in 2017, says German shepherds are popular choices in the home and the workplace because of their natural intelligence, balanced temperament and protective nature. But after more than a century of breeding for desired physical characteristics, they are particularly vulnerable to genetic diseases.

“One of the most common health problems affecting German shepherds is canine hip dysplasia, which is a painful condition that can restrict their mobility,” says Professor Ballard.

“Because German shepherds make such good working dogs, there has been a lot of money spent looking into the causes and predictors of this problem. When working dogs — such as those trained to work with police or to help people with disabilities — end up getting hip dysplasia, then that’s a lot of lost time and money that has gone into the training of that dog.

“Now that we have the genome, we can determine much earlier in life whether the dog is likely to develop the condition. And over time, it will enable us to develop a breeding program to reduce hip dysplasia in future generations.”