So You’re Thinking of Adopting From Overseas… 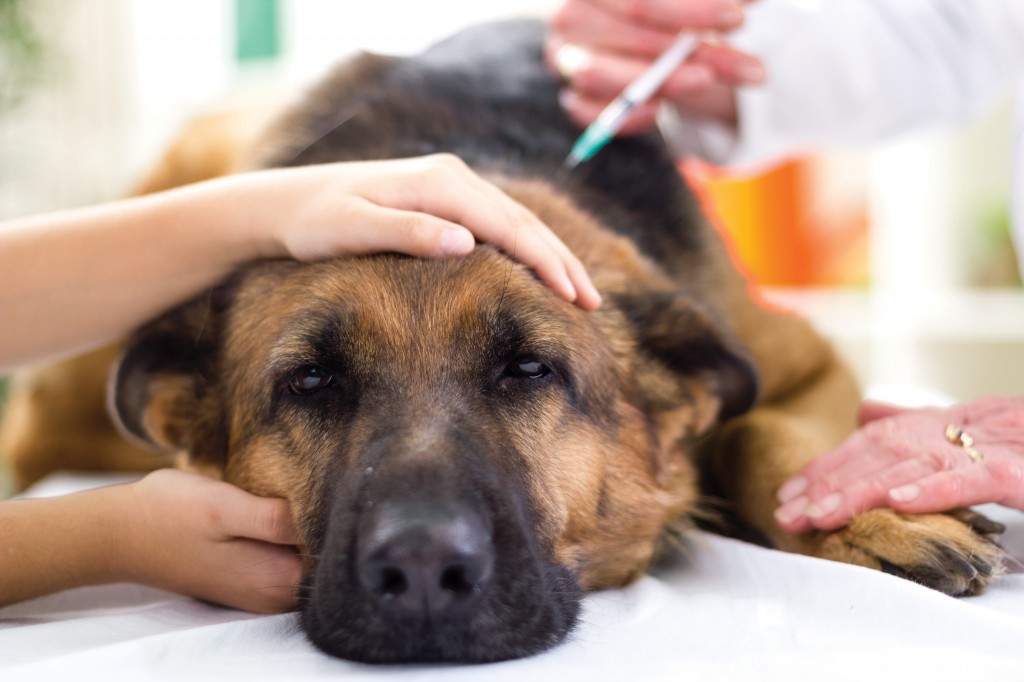 More, and more we are seeing dogs imported from other countries, in the hopes of giving them a better life. But are we inadvertently causing greater risk to our existing dog population by doing so? Unfortunately there is very little to stop a group from importing these dogs, as long as they have the funds to do so.

As the chances of your dog coming in contact with one of these dogs increases, be aware that they could be shedding a ‘new to your dog’ disease, even if they appear outwardly healthy. If you own one of these dogs, have you taken all precautions, and has the dog completed all health tests to ensure they are not a risk to the general public, both canine and human? We must endeavor to make sure that by helping one, we are not harming another.

If you are thinking of adopting, ask the rescue:

Have they completed a quarantine period, and how long was it?
What were the results of the preventative blood screening (ask for a copy)?
What diseases have been tested for prior to being placed up for adoption, and what were the results (ask for copies)?
What vaccinations, and parasitic treatments has this dog had (ask for a copy of the schedule)?
What medical needs does this dog have?
What procedures have already been completed (Spay/Neuter, Dentistry, Lumpectomy etc)?
Have they completed a behaviour assessment by a veterinary certified behaviourist (ask to see the report)?
Once you have received this information, take it to your veterinarian to discuss if there is anything that may have been overlooked, or should be investigated further. While everyone should be financially prepared when taking on a new pet, getting a surprise $1000+ bill right off the bat is no fun!

Many of these dogs have lived feral, or livestock lives. As such, we ask a lot of them to integrate into a society where they are suddenly the center of attention. Going from a life where they were ignored, to one of seeming comfort, is a huge culture shock, and not all dogs can adapt. It is a great commitment to take on one of these dogs, so you want to go in with all knowledge possible. It is a great gift to be able to help those in need. We must make sure that we have the proper tools to do so.

In this weeks newlestter we visit a few articles about recent diseases being introduced, and one making a resurgence. Talk to us about that the best preventative plan for your pet, we’re only a phone call away!

A cluster of dogs infected with influenza A virus of the H3N2 subtype, commonly known as H3N2 canine influenza virus (H3N2 CIV), has recently been identified in the Simcoe-Muskoka area. From January to March 2018, 4 clusters of H3N2 CIV were identified in Essex County (2), Simcoe-Muskoka area (1) and Northumberland County (1), all of which appeared to have been successfully controlled. Canine influenza virus was not reported in dogs in Canada prior to 2018. 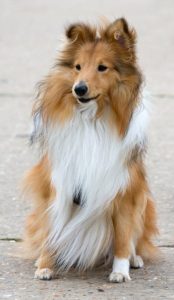 02/05/2019: (N. America) In early October of 2018, a 12-week old “Sheltie” arrived from Korea. Approximately 12 days later, the dog began with a cough and lethargy with blood work indicating “anemia”. About 10 days later, the dog developed a unilateral myoclonus with relapsing lethargy. In another week the neurological signs had progressed to tonic clonic seizures that continued to worsen to a persistent uncontrolled myoclonus at which time the dog was euthanized.

Rabies in a dog, Ontario 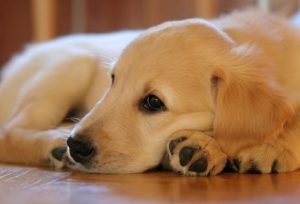 “It’s easy to get complacent about rabies, even when you live in an endemic region. While we have ample bat rabies, Arctic fox rabies and raccoon rabies in Ontario, spillover into domestic animals is relatively rare. Success can breed complacency, though. When control measures work, it’s easy to forget why they are so important.” 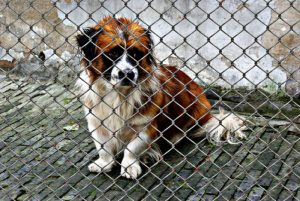